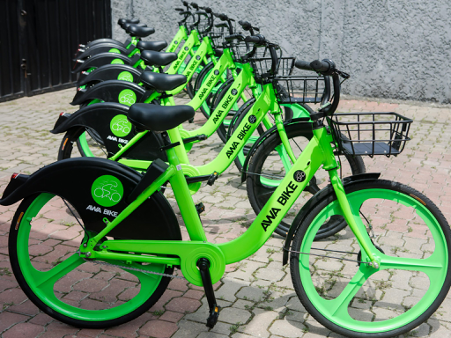 ‘Bicycles should be banned. They are unsafe, they cause all sorts of mysterious diseases, facial disfiguration and social vices.’

This is what some people, including policy makers, were led to believe in the early days of the bicycle. Jody Rosen writes about this in his book Two wheels good: The history and mystery of the bicycle (2022). You can also listen to Jody talk about the journey of the bicycle in this episode of 99% Invisible.

I think that all innovation at some stage meets with this kind of push back because, “People fear what they don’t understand…” The key word in that statement isn’t ‘Fear’ as popular opinion often has it. It is ‘understand’.

Bicycles, like clothing and furniture, are technological artefacts. We don’t think of them as such because, well, they ‘just work’. Like most technology, bicycles went through all sorts of criticism and attempts to control.

What we saw in 2020-21 led me to believe that the go to solution for tech companies facing regulatory questions was to activate a PR strategy, mostly on social media, to leverage popular sentiment to secure favourable outcomes.

Throughout, we advised existing and prospective clients that any ground gained through such a strategy will be only temporary; and that if anything resembles the weather it is public sentiment – very fickle.

As the leader of an organisation driving any type of innovation, which is inherently disruptive, your job isn’t to fight the fear but to speed up the process of understanding.

Sure, for the skilled Machiavellian, fear is an incredible motivator, but its success eventually erodes because it consumes trust. Understanding, on the other hand, levels the playing field in favour of adoption and advocacy; and builds long-term trust – which is the currency of sustainable leadership.

As afalli.eth on Twitter cautioned me the other day – not all tech bros believe in the fear and public sentiment approach. This is true. In Nigeria, the efforts of a small group of well networked tech investors and operators has met with significant progress in their engagements with regulators, especially as regards their investments in fintech and human capital development.

This same group has, for the most, passionately supported the National Start-up Act, a piece of legislation sponsored by the Executive, now signed into law. Although the Start-up Act has its fair share of critics to contend with – mostly those who argue it creates even more gatekeepers and obstacles to ease of doing business – it is a shining example of stakeholders working together to create the runway we need for deeper collaboration and support.

It is thus our view that, warts and all, the Start-up Act is a strong step in the right direction; and that the bodies created by it will no doubt speed up the process of understanding today’s and future innovations. 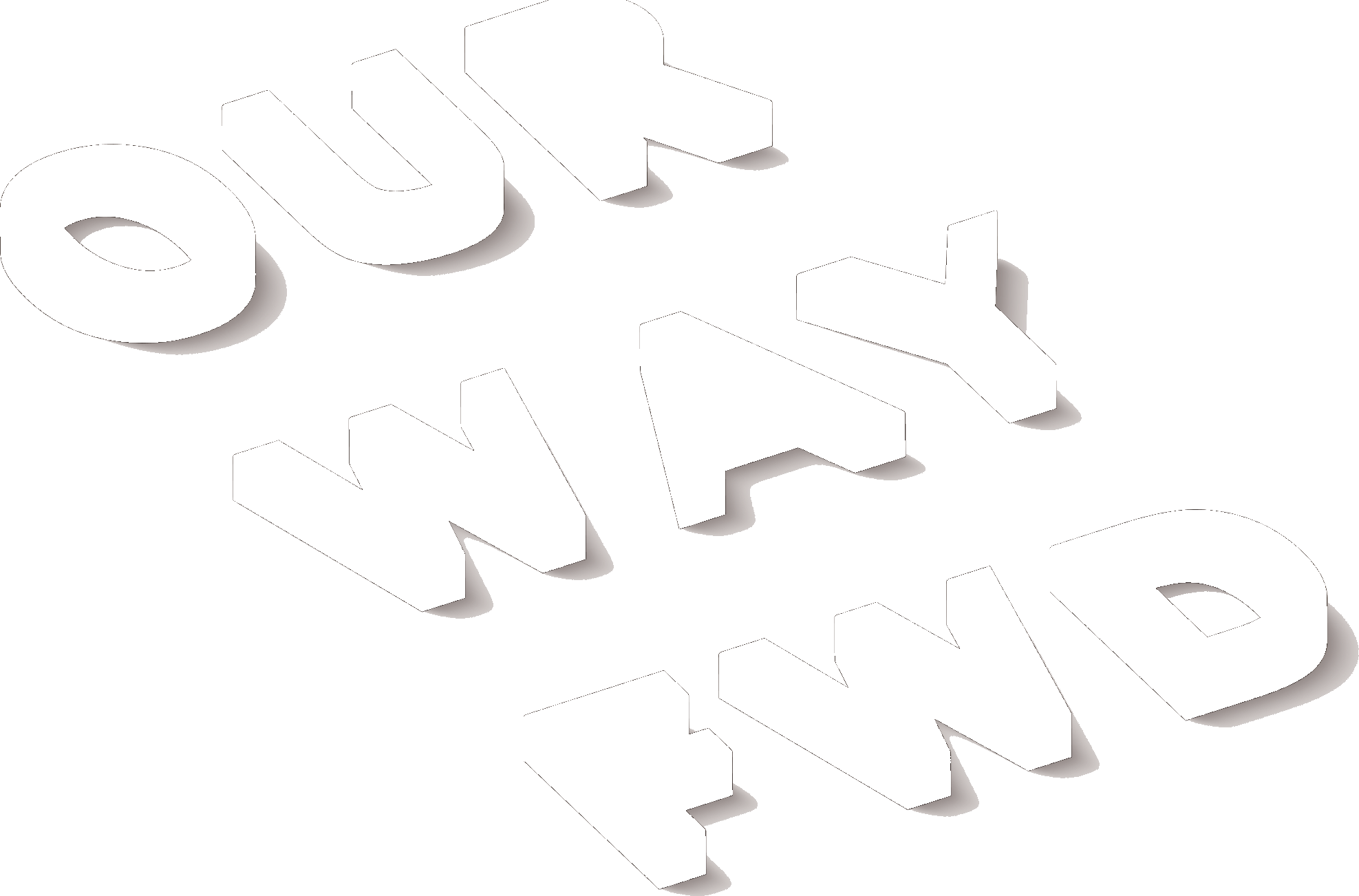